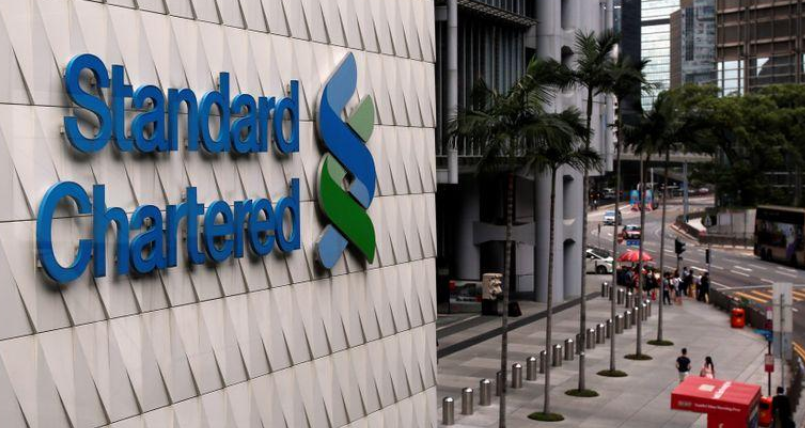 LONDON (Reuters) – Standard Chartered said on Thursday it would merge several of its businesses and reduce the number of top executives as the Asia and Africa-focused bank seeks to trim costs and create a leaner business.

StanChart (STAN.L) said it would merge its retail, private and business banking divisions together under the leadership of current ASEAN and South Asia CEO Judy Hsu; and it will bring together its two Asian units together under Greater China and North Asia head Ben Hung.

Tracy Clarke, currently regional CEO of Europe & Americas, and head of the company’s private bank, is to retire.

The changes will take effect at the end of the year.

The move sees Chief Executive Bill Winters reduce the number of senior lieutenants under him, as he tries to keep a lid on costs amid low interest rates, slowing economic growth and the effects of the COVID-19 pandemic.

StanChart has struggled for years to compete for the business of wealthy individuals in its target markets, with the unit making a loss of $14 million in 2018 and a profit of just $94 million in 2019.