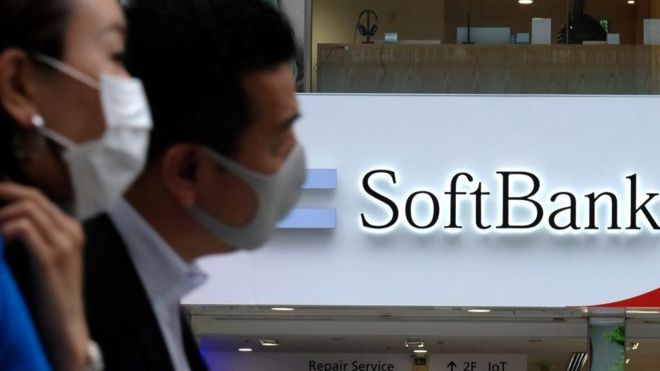 Japan’s SoftBank is the latest major company to respond to the protests over the death of George Floyd.

The technology giant has launched a $100m (£80m) fund that will invest in companies led by “people of colour”.

It comes as executives of firms including Twitter, Bank of America and General Motors have spoken out over racial inequality.

George Floyd’s death has sparked huge protests against racism and police brutality across the US and globally.(BBC News)