International alarm grows over new variant of the Coronavirus22 December 2020 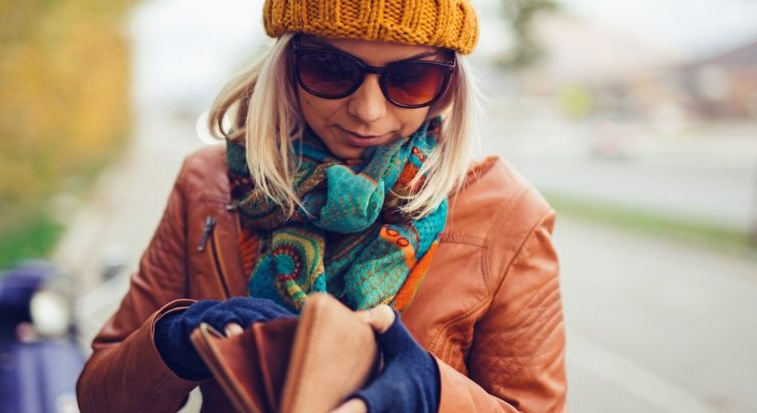 The FCA had already brought in payment holidays for credit customers in April, extending them for three months in July. But it has now reviewed the rules – which apply across the UK – amid fears tougher restrictions will hit many more people’s finances. The payment holidays will also apply to those with rent to own and buy-now pay-later deals, it said. In addition, anyone already benefitting from a payment deferral will be able to apply for a second deferral. However, the FCA would not comment on whether people could still have interest on the first £500 of their overdrafts waived. It said it would make a fuller statement in due course. “We will work with trade bodies and lenders on how to implement these proposals as quickly as possible, and will make another announcement shortly,” the FCA said of the payment deferrals. In the meantime, it said customers should not contact lenders who will provide information “soon” on how to apply for the support. It advised anyone still experiencing payment difficulties to speak to their lender to agree “tailored support”. On Saturday, the FCA also announced plans to extend payment holidays for mortgage borrowers.(BBC)